This Spring, the American Museum of Natural History and the NYU Game Center partnered to create a classroom-in-residence at the Museum for a course entitled “Designing for Museums.” 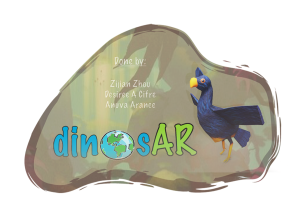 partnered with different departments at the museum to create prototypes, both digital and physical, of new playful experiences and games that educate as well as entertain. With the museum acting as a client providing feedback and guidance, these students created a wide range of different prototype designed to further the museum’s learning goals.

They developed six prototypes. I invited the students to describe their project and share some visual assets.

AstronoME: This card games helps players understand the different techniques that astronomers actually use to learn more about objects in our universe!

DinosAR: Help a modern day bird learn about his ancestors in this AR scavenger hunt! 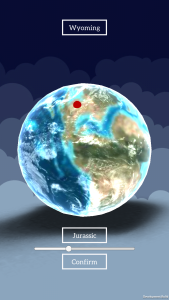 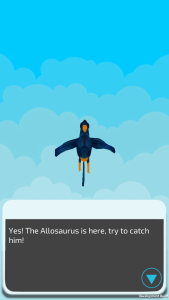 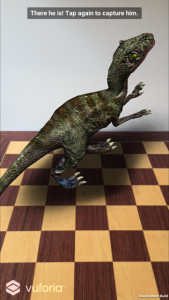 Food or Foe: By allowing you to see the world through the eyes of several different sea creatures, Food or Foe helps players understand why it’s so easy for animals to confuse food, such as jellyfish, with trash that is harmful for them to eat, like plastic bags.

Snacky: Insert yourself into your exhibits and make your friends jealous with the AR selfie app! 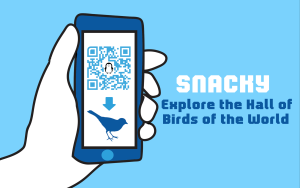 Look Up: Using cranks and gears, Look Up shows you what the night sky looks like in New York City during different times of year.

Skeleton Closet: Skeleton Closet is an interactive exhibit in Augmented Reality using the Google Tango. In the exhibit, users learn about the skeleton of the whale by piecing one together. Users will be able to manipulate and interact with the digital objects that seem to be existing in the physical world in this educational and engaging experience. 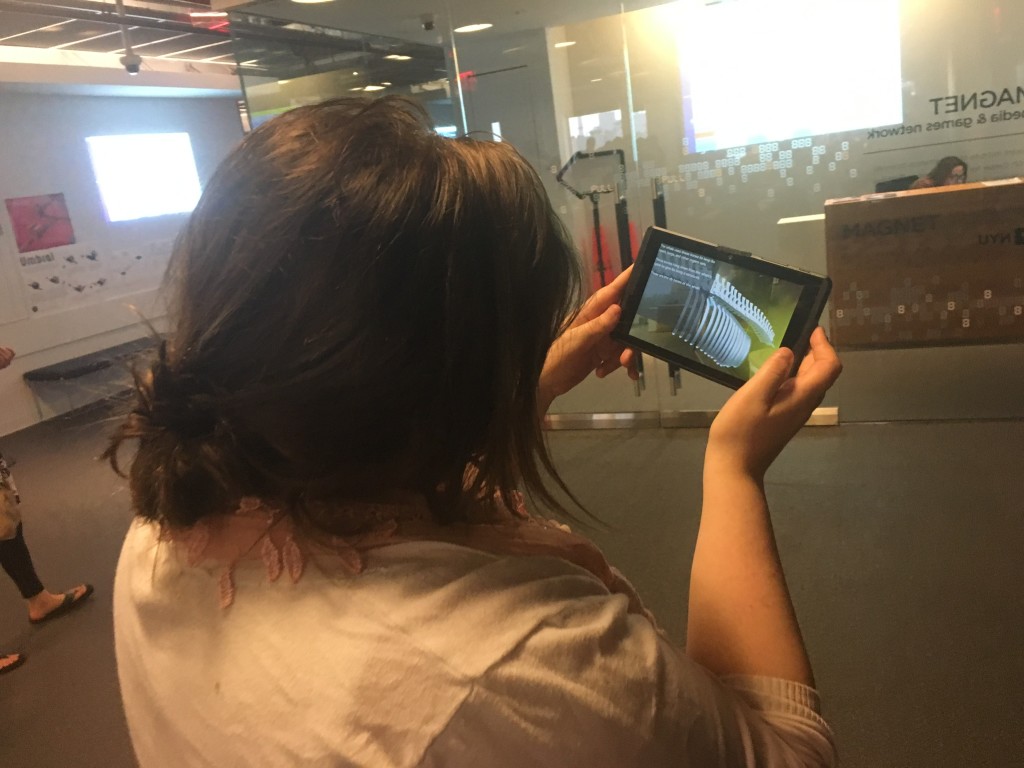